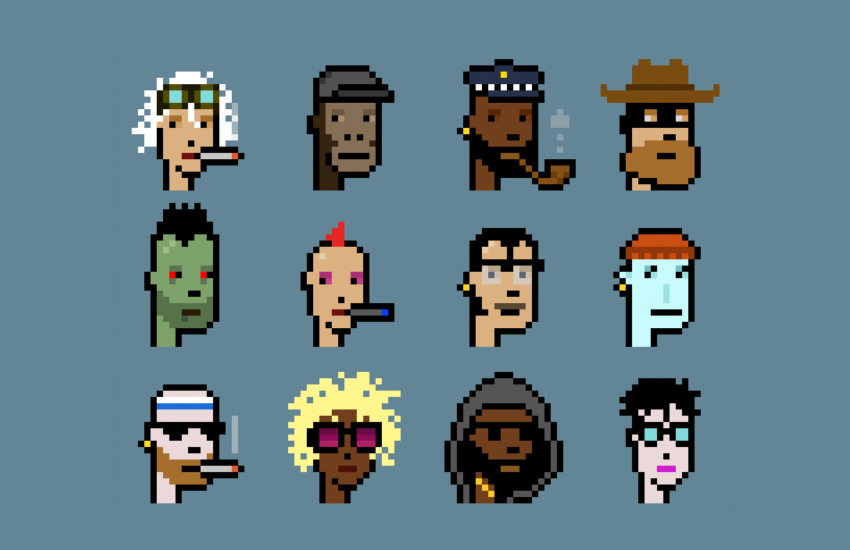 This article is written assuming that you understand the concept of a Non-Fungible Token (NFT).  If you need a refresher of what an NFT is, check out our podcast on NFTs or this video.

CryptoPunks was released in June 2017 as an NFT project on the Ethereum blockchain. This project is significant because it was one of the first NFT projects released and has since gained massive popularity. There are 10,000 CryptoPunks in existence all with a unique combination of distinctive, randomly generated features. CryptoPunks range in rarity based on the features that they possess, Punks with less common features, such as “alien skin”, which only 9 CryptoPunks possess, are valued higher than those that have more common traits such as an earring which 2459 Punks possess. If you would like to learn more about the rarity value of the Punk characteristics, visit https://rarity.tools/cryptopunks. These NFTs benefit from being the first of their kind and have a historical significance in the crypto community. There are also many notable people who own CryptoPunks including Jay-Z, Snoop Dogg, Gary Vee, Logan Paul and Faze Banks, which all help increase its notoriety.

How Were CryptoPunks Created?

Matt Hall and John Watkinson are the two founders behind Larva Labs, the organization behind the creation of CyrptoPunks. Larva Labs is a New York-based software company, originally created to make iOS and Android applications. The original idea for CryptoPunks started when Watkinson began playing with code that would randomly generate pixel-art characters with a selection of “Punk” characteristics.

This collection was originally thought to be used in a smartphone game or application but the founders decided to take the collection in another direction. At the time, cryptocurrency was meant to be fungible, you could interchange 1 Bitcoin for another so they could work as a currency. Larva Labs had the idea to turn this collection of pixelated misfits into unique, collectible tokens that live on the Ethereum blockchain.  After many attempts, they settled on putting the hash of each CryptoPunk’s image file into its respective smart contract, including some “marketplace functions” that would allow people to buy and sell the Punks. CryptoPunks, which were essentially free, went relatively unnoticed at launch. However, In June of 2017, the project got picked up in a Mashable article and within 20 hours all punks were claimed with the founders keeping 1,000 Punks for themselves just in case the project blew up.

And blow up they did. Thanks to the climbing price of cryptocurrency and an increase of interest in the NFTs CryptoPunks garnered a special set of interest due to their historic nature as the first NFT project of its kind. Currently, the lowest you can obtain a Cryptopunk for is currently around 80Eth or $270,000 while the highest prices CyrptoPunk sold for $11.7 million.  CyptoPunks kicked off the NFT revolution and aren’t stopping there. Stay tuned for future articles where we dive into some of the projects CryptoPunk holders are involved with.

Some of My Favorite CryptoPunks This article is written assuming that you understand the concept of a Non-Fungible Token (NFT).  If you need a refresher on what an NFT is, check out this video. Axie Infinity is a play-to-earn blockchain game where players can collect, breed, and battle creatures called Axies. The gameplay in Axie Infinity functions similarly to the… This article is written assuming that you understand the concept of a Non-Fungible Token (NFT).  If you need a refresher on what an NFT is, check out this video. The Bored Ape Yacht Club is a popular series of NFT collectibles minted on the Ethereum blockchain. Launched by developer Yuga Labs in April 2021, the… 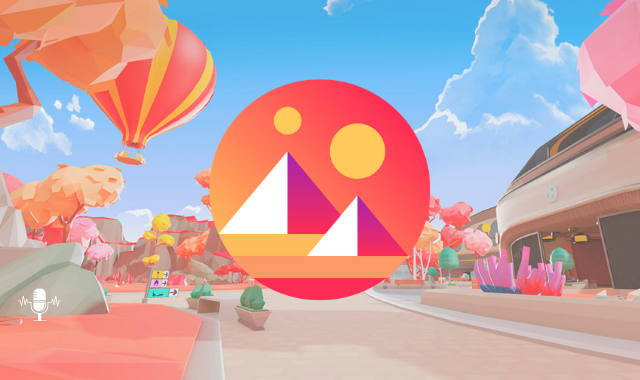 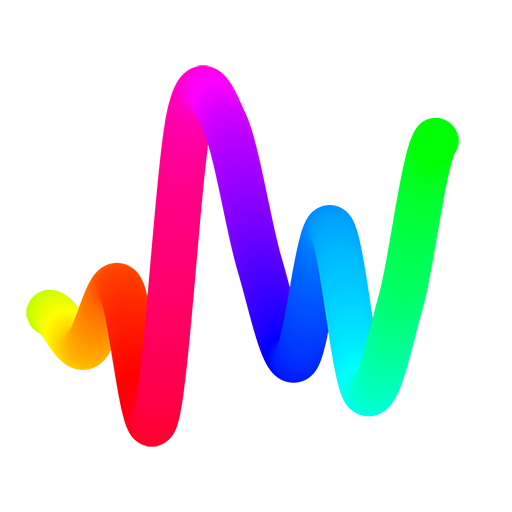 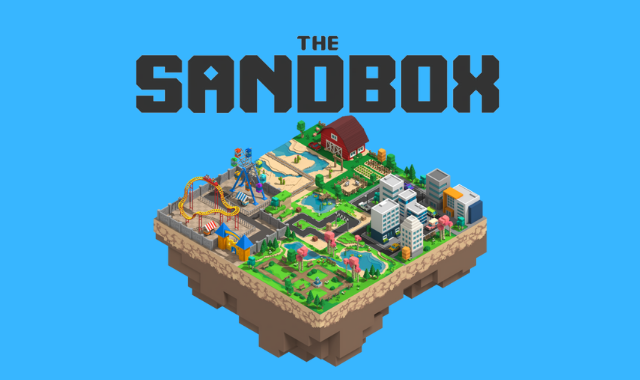